Honey can be a safe, natural treatment for coughing 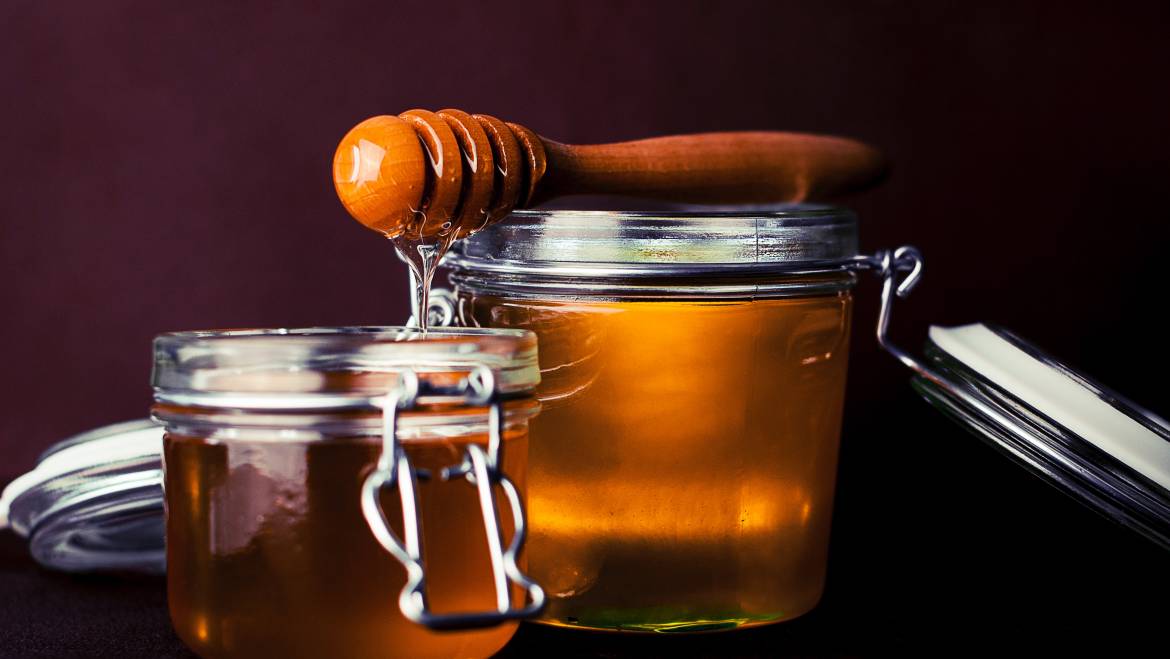 For generations, parents have given coughing children a spoonful of honey at bedtime to ease their cough so everyone can get some sleep.

And while most children are more than happy with this treatment, is there any evidence to suggest this approach works?

Both the World Health Organisation and American Academy of Pediatrics both recommend honey to help calm a cough.

Dr Ronald McCoy, from the Royal Australian College of General Practitioners, says there is some research showing a spoonful of honey every few hours can reduce irritation in little throats.

“The World Health Organisation recommends honey for coughs in developing countries where there’s limited access to medication. So although the evidence isn’t strong, it suggests there may be an effect in acute coughs in children,” he says.

One US study did find honey was better at reducing a cough’s severity, frequency and annoyance when compared to either no treatment, or honey-flavoured dextromethorphan (the main ingredient in most over-the-counter cough remedies). In another 2012 study, 300 children were assigned to one of four different night-time cough treatments: three were different types of honey and the fourth was a placebo. The researchers found any one of the types of honey was more effective at treating night-time cough than the placebo treatment.

But as long as someone doesn’t have other illnesses where they should be avoiding honey, such as diabetes, it won’t hurt to try.

“An adult will require higher doses and increased frequency. I’d encourage using honey in lemon drinks, rather than taking spoonfuls of it,” she says.

It’s not clear exactly how honey eases a cough. The authors of the 2012 study noted honey contains more than 181 different natural substances and suggested its antioxidant and antimicrobial properties (other research has shown some types of honey can stop bacterial infections in wounds) may explain why it helped to relieve the children’s coughs.

Chang says while honey does contain microbial properties, it’s probably a combination of elements that make it effective.

“In addition to honey coating the throat and triggering the swallowing mechanism, its sweetness likely changes the sensitivity of sensory fibres,” she says.

“There’s an interaction between the sensory nerves locally and those in the central nervous system that are involved in the regulation of the mechanism of cough.”

However, McCoy says parents shouldn’t give honey to children under 12 months old – whether they have a cough or not.

This is because honey can be a source of botulism spores and “there’s the risk of infant botulism, which is extremely rare, but the child’s immune system won’t be developed enough [to fight it off],” he explains.

Instead, he recommends giving babies lots of cuddles, small amounts of fluid regularly, and taking them to the GP if necessary.

But for children over 12 months, honey is actually a safer option than many of the over-the-counter (OTC) coughs medications.

“Some of the ingredients, when used several days in a row, can have adverse effects.”

Evidence showing potential harm and lack of benefits prompted Australia’s medicines regulator, the Therapeutic Goods Association (TGA), to recommend children under six should not be given OTC cough and cold medications. For children aged between six and 11, the recommendation is to give the medications only on the advice of a medical practitioner.

Some of the concerns related to the use of these medications in young children include:

(You can read the TGA recommendations in full on their website.)

Morton points out honey, like other medications, only treats the symptoms.

“Not a lot can really shorten the course of an infection once you have it,” he explains.

Although it might be hard, Chang says another alternative when it comes to treating a cough is to not do anything.

“The reason kids cough is to move secretions upwards, so it’s actually a defence mechanism,” she explains.

“But some kids become more stressed than others and it affects parents’ sleep. Other alternatives besides honey that won’t cause harm, are to use a menthol-based ointment on the chest, and gently pat the child on the back.” 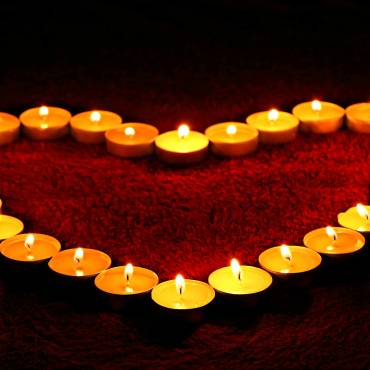